We ended up with this treadmill after researching for maybe a week.

Why we bought a treadmill, well to shorten the story, basically a physical checkup recently had the doctor recommending to start doing more cardio. And i do not have a scheduled time on when i can exercise and with 2 kids around it made it even harder. Weather in TX also limits the use of outdoors when you have 2 kids on tow.

A few features that pushed us to this treadmill not in a particular order:

I personally have never used a treadmill before in my life so i didn’t know what to expect or if i would even like it at all. I was kind of talked into/forced due to the health condition and the family situation with kids and scheduling.

We did have different makes and models that were in our mind but the 2 main ones were this ProForm Performance Smart 400i and the NordicTrack T 6.5 Si.  However we did end up with the ProForm. The NordicTrack was $200 more than the ProForm, but it did have better specs such as:

But with the better features above we thought that we could still make good use of the ProForm for at least a few years since we weren’t sure also if we would like using a treadmill at home. So we basically went for the minimum requirements according to us.

First off, the delivery took about 2 weeks and we opted for the free curbside dellivery

When it was delivered, i did not know how big and heavy the treadmill was. We did ask the delivery guys to leave at the garage though, luckily i was home to accept the delivery and have this request.

We had to break open the box and move the parts separately into the house because without a dolly it was basically impossible to move it. This is definitely a 2 person move and assembly. It did take more than a couple of hours from breaking down the box, moving and assembly. The instructions that came with the machine was very clear and easy to follow.

After finishing the assembly of the treadmill, we tried to move it to our desired location. In order to move on the wheel, you will fold up the base of the treadmill and lock it in place and push or pull on the wheels. When we folded and locked we noticed the foot railing cover on one side was loose, wiggled it a bit to see and it just fell off. The railing was broken where the screw are supposed to be attached. Only some of the screws remained of the rail and others are not present, went back to the garage to the box and found the other screws broken off the plastic on the railing and stayed in the box.

It was a little disappointing but i understand, with the weight of the treadmill, no matter how well packed it was, it is still very vulnerable to have damage during shipping.

So we contacted ProForm via the LiveChat on the website and within a couple of minutes the rep have shipped out a replacement, took a few days to arrive. The service was great. On a side note, the new rail did not come with any screws, we had to reuse the old ones. But here comes the problem, i counted 8 holes for the screw on the rail but i could only find 7 screws, looked for the 8th everywhere but just couldn’t find. So basically the left rail is 1 screw short, i don’t think that would be much of a problem though.

So we had the treadmill for about 3 weeks, been using it everyday basically maybe only skipping a day or 2. I’m really liking it a lot. The first couple of days we use the ‘manual workout’ which basically just show a 1/4mile track with stats such as time/speed/incline/calorie burnt, the basics, was kind of boring and would have to change the speed or inline manually.

Then i remembered the 1 year free subscription to the iFit app program, we signed up and the best thing is i think i could add up to 4 users to the account, a total of 5 people. The EKG Pulse Heart Rate Sensor, something i still have to learn how to use properly, sometimes is way off, i follow instructions on not moving and keeping palms on the grips for 10-15 seconds but sometimes it is still not right

We saw online there were mixed reviews regarding this app, but would like to try for ourselves. It is fun interactive and the best thing i liked was how the speed and incline was able to change automatically. If you can to follow then you could always override the speed and inline, and the if you feel good, you could just touch the screen again to ‘follow workout’. I tried this interactive workout for a few days with different trainers or videos. But having to listen to the same thing over again and again does get quite bored. Also the resolution is really not up to par the the current average smartphone or tablets we use. Speakers are also not as good

So this is what i do now, since the treadmill is located in the living room, i basically select one of these interactive workouts, mute the volume and watch some youtube or Netflix. Having a distraction and keeping your eyes of the screen to see how much time left etc will really help to finish the course. So that is when i do every time now. Workout + Youtube and before you know if the time is over and you can really feel the result of the treadmill session.

2 important features that maybe some of you will want to know which we wished we had as a bonus but didn’t really matter.  The folding of the treadmill on the ProForm is not assisted, meaning no shocks to help smooth the fold/unfold. Ones with shocks you just unlock and let go of the tread bed and it will just slowly unfold. The ProForm 400i we have does not have that feature, only the next level up have that. The second thing is that there is no fan, this one did’t really worry us much, but you might want to take that into account if forward facing cooling is really your thing.

For someone that is starting i think this machine does offer a lot. it has the features of more expensive treadmills, not the best but you can at least expect what more you can get in suture if you decide to get a better one. I really think that if i have bought a cheaper one with lesser features and specs i would have regretted it. And after getting this one i also do not regret on not getting a more expensive with more and better features. This treadmill is just right for us for the mean time at least a couple/few years to come.

This review is based solely on my opinion who have not used a treadmill before and after 3 weeks of using.

I am not an expert or professional on treadmills or workouts

Make it enjoyable and you will love it

Start and don’t look back 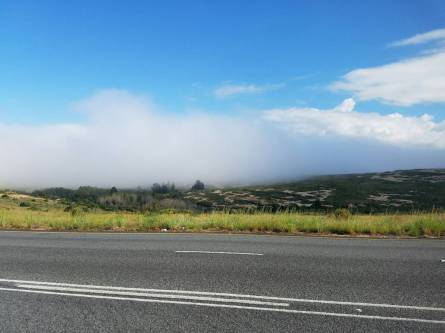 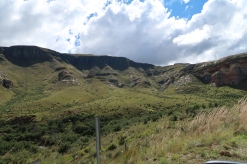 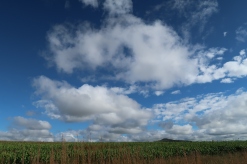 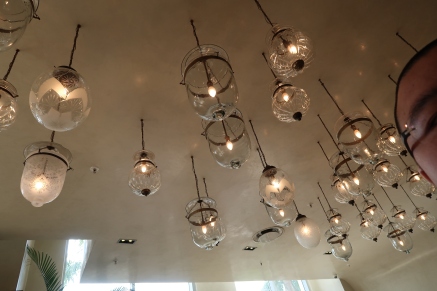 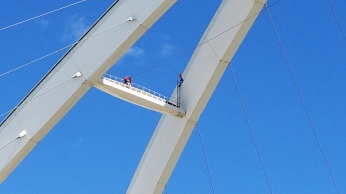 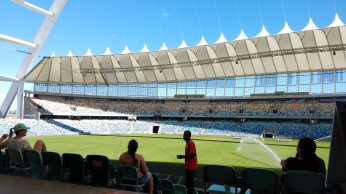 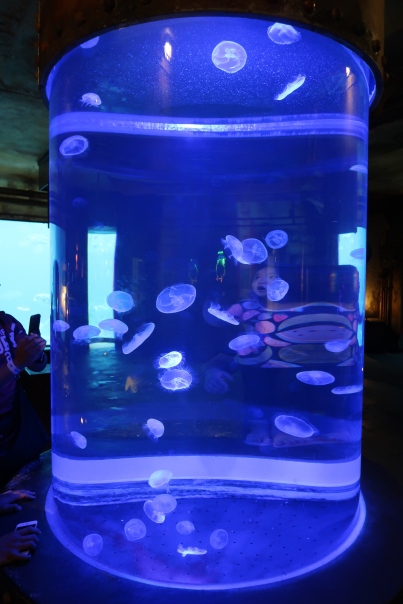 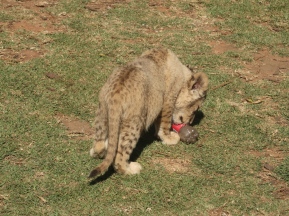 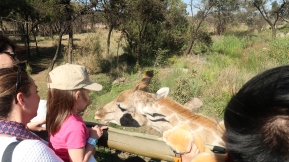 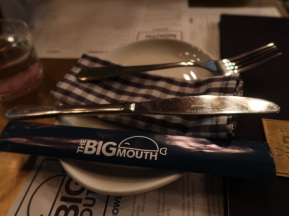